“We want to include all of the top-performers regardless of the size of the district they support,” said Dewey Caruthers, president of Dewey & Associates and author of study.

“We are proud to have such a dedicated team working to continue enhancing our school system,” said Superintendent Walt Griffin Ed.D. “The SCPS family continues to be inspired by The Foundation’s dedication and the innovative programs they fund.” 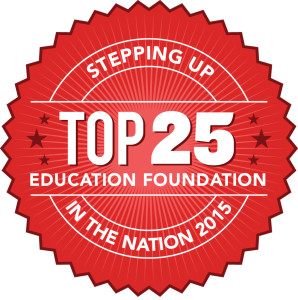